Once Gay – Matthew and Friends

“Once gay – Matthew and friends” tells the story of X Factor Malta Contestant Matthew Grech who shared his faith on TV in 2018 – including leaving homosexual practices. He was strongly criticised by Malta’s Equality Minister who had been instrumental in bringing laws to ban “Conversion Therapy” in Malta, in 2016. But Matthew had simply shared his testimony of conversion – it had nothing to do with therapy. The film therefore shows that such therapy bans are really anti faith, and anti choice.

Voices of the Silenced 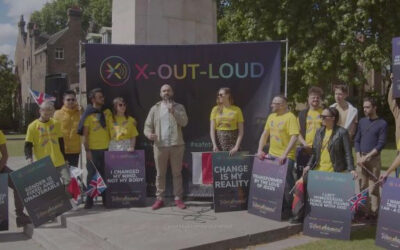 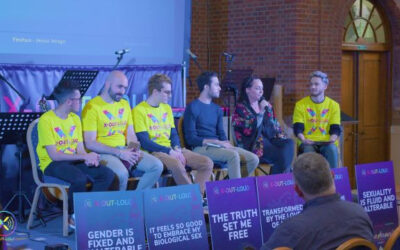 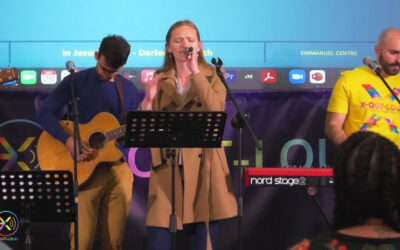