Mike Davidson says he was a “Replacement Child”. He came to this realisation when he learned in ;later life that his older, deceased sibling “John” was really named “Michael”. He describes what he believes was the impact of this child's death on his father – who he felt was not available for him. This isn't about blame – it's about understanding, empowerment and liberation! 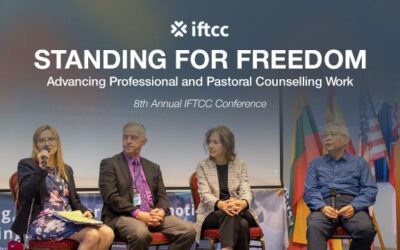 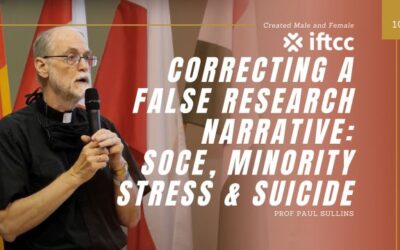 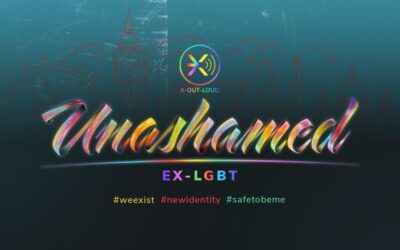